Put the right person in the place, gender should not play a role 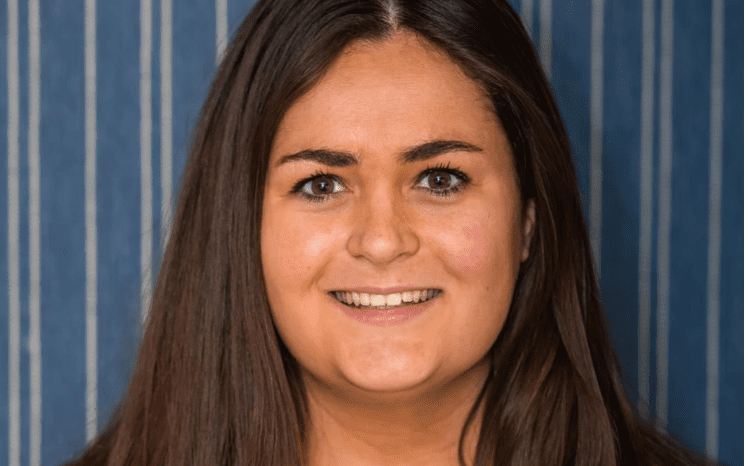 A new week, a new female in finance. Today we read the story about Kayleigh Schmitz with a study background in finance, president at T.S.C. Sint Olof and Chairwoman of the Career Days Tilburg, she currently works as consultant risk advisory at Deloitte. Last year, she finished her thesis about diversity and women’s quota. We as Female x Finance were eager to talk about her findings during her thesis.

I started my thesis because there is a lot of discussion about women at the top of companies and a women’s quota. I read that more women in top positions and therefore more diversity would have a positive effect on companies, this sparked my interest and I was curious whether this is indeed due to gender or other factors (such as personality) play a role.

After my thesis I could conclude; that CEOs have different talents and abilities, all of which can influence their financial decisions. This can be explained by different management styles and characteristics of managers, such as risk aversion, optimism and hubris, while personal differences such as age, origin and education also matter. This suggests that the gender of a CEO is also an important indicator influencing the financial policies of companies.

Put the right person in the right place, gender should not play a role.

As president at T.S.C. Saint Olof, I had the function that traditionally was performed by men. As a woman I did not had any problems with this ‘’men’’ role. In the beginning I received some comments about being a female president, however I never experienced this negatively and people reacted positively. So for all the women who are in doubt to serve a board/chairman role, maybe at the beginning it can be strange but in the end it’s about what you create and not what your gender is. Put the right person in the right place, gender should not play a role. That’s how I experienced it myself: a president is formed on the basis of abilities and not on gender. For a chairmanship you mainly need certain qualities and as a woman you use a slightly different management style. A little more ‘people management’.

”Believe in yourself and show confidence. If I can do it, so can you. Talent and ambition is not related to gender!”

Ask yourself whether forcibly appointing a woman to the top is beneficial within business.

Women should be promoted and occupy top positions based on ability. Positive discrimination is something you want to watch out for. This also applies the other way around: men should not be allowed to and should not be promoted based purely on gender.

I would certainly recommend women who are interested in Finance to follow their dreams and develop themselves in their ‘field of interest’. In practice, I do not experience at all that gender is an obstacle, more women in finance is only encouraged. I don’t think there is a better time to enter the “men’s world” of Finance as a woman than now: in my experience, women today are not disadvantaged on the basis of gender at all, but rather are valued, especially compared to the past (if I may believe this).