To realize your ambitions, you have to work hard. Both men and women 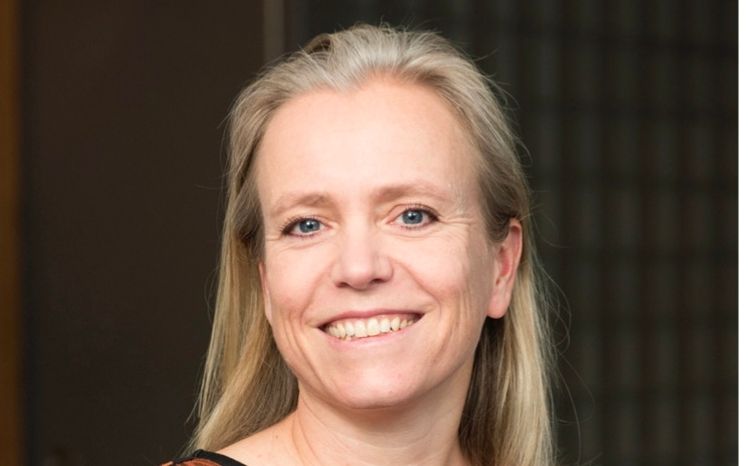 Since 1996, Jenny de Vries has been actively working in the financial sector. With a background in Financial Economics and Corporate finance, she started in her current role as CFO at Rituals 4 years ago. She also served various supervisory boards. As expert in the field, we are curious what changes she has encountered in the workplace in the recent years.

Hard work would get the right appreciation.

I studied Financial Economics and did two internships, one at MeesPierson Corporate Finance in Amsterdam and one international internship at ABN AMRO Corporate Banking in London. After these two internships I knew for sure that I wanted to work in investment banking (mergers & acquisitions). After my internship at ABN AMRO, they offered me a job, so I joined them after my studies. After twelve years, I wanted to take on a new challenge and realized that it was time for me to leave the banking space. I continued to do M&A/financing work but now for corporates. I gradually moved into the finance area resulting in my current role as CFO of Rituals.

When I started working for ABN AMRO, I just turned 24 and looked very young. Back in early 1996 the Corporate Finance department at ABN AMRO was still small. It was growing rapidly and we all had to work hard. As a youngster you got lots of responsibilities and it was a great learning opportunity. In this so-called ‘’men’s world’’ I always had the self confidence that my hard work would get the right appreciation and it did. The situation regarding gender diversity is different than when I started. There is obviously a lot more focus on gender diversity and you see more and more women in Finance than before.

‘’In this so-called ‘’men’s world’’ I always had the self confidence that my hard work would get the right appreciation and it did.’’

The passion for building a global brand appealed to me.

Before I joined Rituals, I only worked for publicly listed companies. Being part of a privately owned company enables me to be more entrepreneurial and to focus on improving the business instead of focusing on meeting investor expectations. Furthermore, the passion for building a global brand as a team and the culture within Rituals appeal to me a lot.

I held two Supervisory Board positions in the past, both roles for more than 4 years. In such a role you supervise the Management Board of a company. But it took quite some time and I therefore decided not to continue. My current role within Rituals is more than a full-time job given the growth ambitions that we have!

You should always follow your heart as everyone makes their own choices.

To realize your ambitions, you have to work hard, no matter what your ambitions are. That’s no different for women than for men. When starting a family, I decided to continue working full-time which has certainly helped me during my career. But most importantly, you should always follow your heart as everyone makes their own choices.