Why is gender diversity relevant and a driver to success? 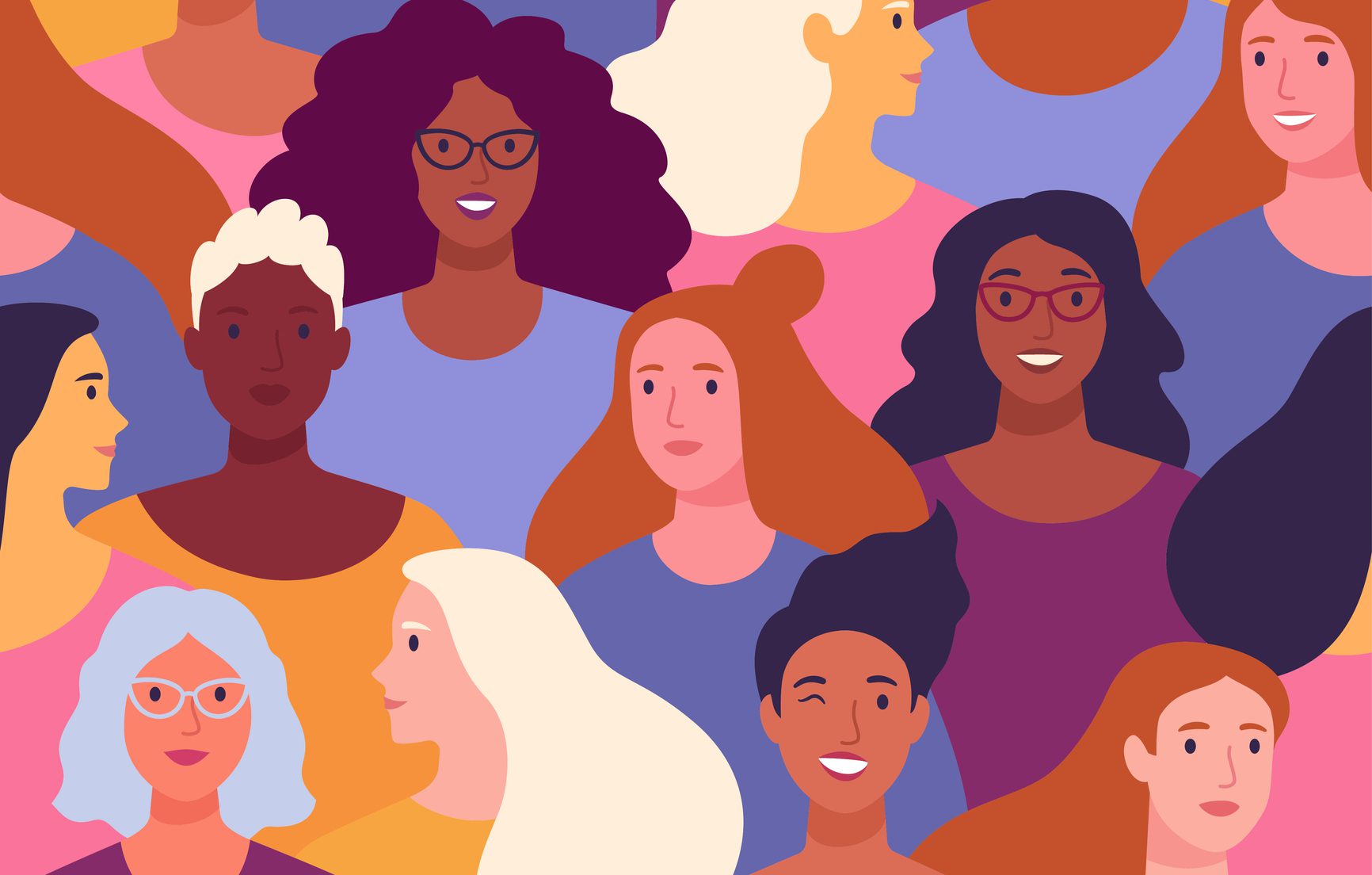 More and more studies show that diversity is important. But why is it so important for businesses? Our member Marina Montserrat, conducted further research on this and wrote her thesis about “Why gender diversity is an important driver to success.”

Why is gender diversity important? Why should we hire more women?

Preceding research on gender diversity has given conflicting results and has not accounted for potential variation across institutional contexts. By using an international sample, the importance of the institutional context is underlined, in particular, how institutional traits shape the presence of female directors. This study finds that a higher percentage of women on boards impacts positively on firm performance, and this relationship is enhanced in countries with greater gender equality.

Fortune has nominated Julie Sweet – newly appointed CEO of tech-consultancy Accenture – as the most powerful woman of 2020 (Fortune, 2020). In a male-dominated world, the CEO was able to set a record-breaking revenue of $44.3 billion and enhance profits by 7% compared to the previous year when the firm was still led by her male predecessor, and all this amidst a global pandemic (Fortune, 2020). Scholars such as Campbell and Mínguez-Vera (2008) also stipulated this trend by arguing that a more gender-diverse board of directors – that can be seen as one of the most important internal corporate governance control mechanisms of a firm – could have tremendous financial benefits for a firm (Kilic & Kuzey, 2016). The impact of board gender diversity that can be defined as the percentage of females on boards (Post & Byron, 2015), has become more prevalent recently in both practices as the growth of academic work towards this recent trend (Brahma, Nwafor & Boateng, 2020). In recent years, the global business community has become more supportive of women and women’s importance in the economy (Zhang, 2019).

Board gender diversity has been contended to be positively associated with better financial results by bringing in a variety of different qualities, backgrounds and perspectives within a firm, which leads to increased innovation and, therefore, to success (Hewlett et al., 2013; Post & Byron, 2015). For instance, Adams and Ferreira (2009) observe that female directors behave differently than male directors after controlling for observable characteristics and that diversity has a positive impact on firm performance. In this sense, international business and financial literature have assessed deeply the topic of women on boards of directors by examining the determinants of having female directors and determining the impact of the women’s presence on the board on the firm’s performance.

Women bring a variety of different qualities, backgrounds, and perspectives in a firm. This leads to an increase in innovation and problem solving, and ultimately, to success.

Relying on an international dataset with 4,159 publicly listed firms from 43 countries, this study addresses this gap in the literature by building on the institutional theory to investigate how institutions shape the percentage of women on board and how do they moderate the relationship between board gender diversity and firm performance. It is generally acknowledged that board diversity encourages a better understanding of the market and enhances not only the creative capacity and innovation but the effectiveness of the board of directors by the existence of broader and diverse abilities, perspectives, and knowledge. In this sense, Carter et al. (2003) documented the first empirical evidence of a positive relationship between women on boards and firm value. To illustrate, they found in particular that the percentage of female directors increases if the size of the firm increases. This outcome also holds for different minorities such as African Americans, Asians and Hispanics. Likewise, Erhardt et al. (2003) examined also this phenomenon through a small sample of US firms. Their results indicate that board gender diversity leads to a higher organizational performance which is measured by the return on assets and the return on investment. Similarly, Hoogendorn et al. (2013) conclude that diversity on boards and, in particular, the more gender-balanced boards perform better than the male-dominated boards mainly due to the diversity in skills and background that integrates broader experiences and promotes critical thinking that makes the boardroom more effective (Tyson, 2003). Moreover, Garanina and Muravyev (2020) found evidence of higher market values and better profitability in Russian publicly traded companies with gender-diverse boards. In their study, they also found substantial differences in decision making between male and female directors.

Women’s political empowerment has been argued in terms of power, access to resources and involvement in politics (Chen, 1992; Norris & Inglehart, 2003). It can be defined as the process of increasing capacity and leading for women and participation in societal decision-making (Zhang, 2020). In countries with higher gender equality, women are more equally represented in positions of authority as they are perceived as equal to men. In this sense, they are more likely to possess a greater percentage of parliamentary seats compared to those countries in which gender equality is not perceived as an accepted practice. Thus, in contexts where gender equality is greater, firms are under stakeholders’ pressure to comply with what is accepted as appropriate and desirable based on widely societal norms and values (Zhang, 2020). This is because investors, in general, tend to peek at the normatively accepted practices from a particular environment in order to assess the firm’s engagement on board gender diversity. Henceforth, in those contexts where board gender diversity has a higher normative acceptance, investors will respond positively when a firm increases its gender diversity as they will perceive it as better managed than firms that do not (Zajac & Westphal, 2004).

Oppositely, in those contexts in which board gender diversity has not gained normative acceptance, investors might see it irrelevant as they do not expect firms to stimulate it. Accordingly, the relationship between female directors and firm performance is more positive in those countries where gender equality is higher because they are balanced societies in which women and men are perceived equally (Post & Byron, 2015). Following this statement, female directors in countries with higher gender equality are more likely to have experiences and values that allow them to make greater contributions by providing more diversity in skill or knowledge-based to boards. Thus, shaping the board processes and, ultimately, influencing the firm performance. 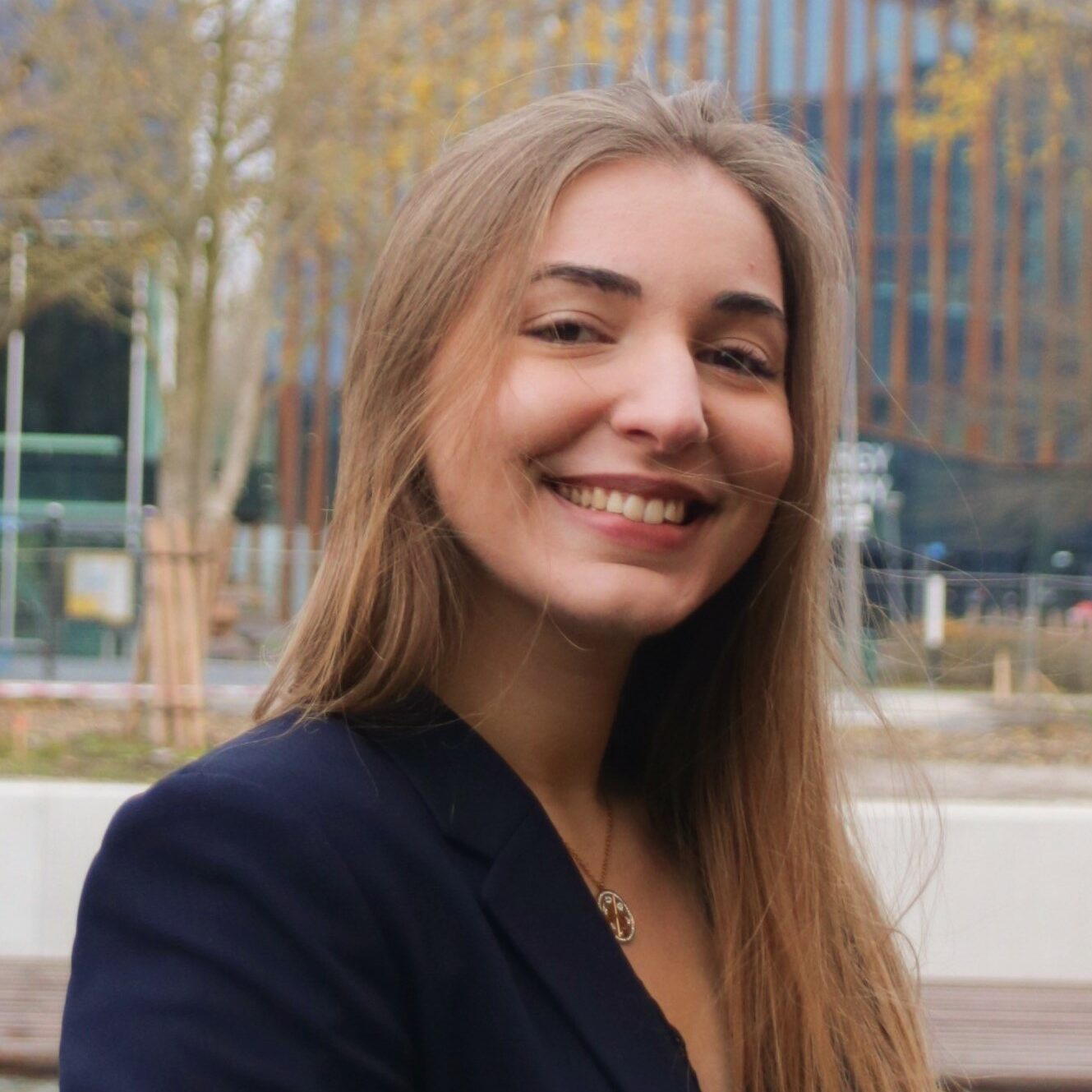